You are here: Home / Uncategorized / Five: Adventure on Islay Island. 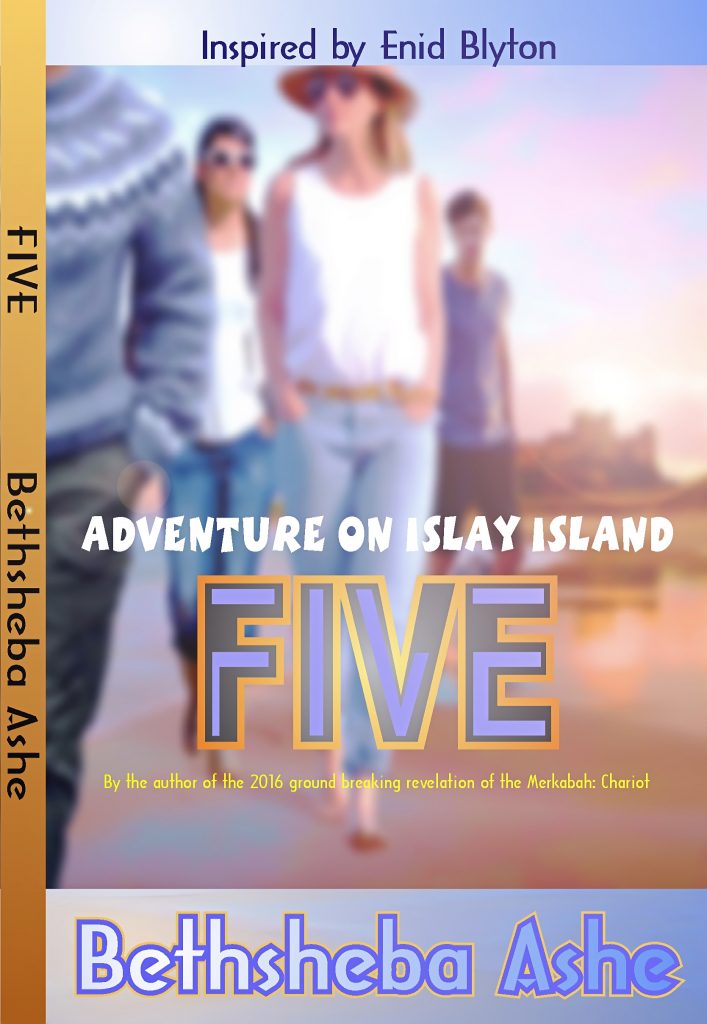 Announcing the release of my first novel!  40,000 words, available on Amazon Kindle and Paperback.

Inspired by Enid Blyton, this breathtaking treat for the imagination is the perfect novel to chase away your winter blues.

FIVE – Adventure on Islay Island, is a picturesque murder ‎mystery adventure with a cryptographic twist to the plot.‎

Students Avery, Emily and James, and their cousin Sunniva were all set for a ‎summer of sun, sand and lashings of marijuana at the beach, but when their Uncle ‎Heston is found murdered in the study it’s clear that an old fashioned adventure is in ‎progress.‎  As James put it “I rather think the only way we’re going to ‎get through this with our sanity intact is by the virtue of a ‎copious amount of weed”.  Together with their beloved dog Skye, they must find and protect their ‎late Uncles’ revolutionary invention; prove the innocence of ‎their Aunt Megan to the police; avoid being murdered, and ‎satisfy their munchies all at once!‎